Go on a dinosaur hunt, test out your observation skills and investigate which colour provides the best camouflage. A great opportunity for grouping, sorting and counting outdoors too. 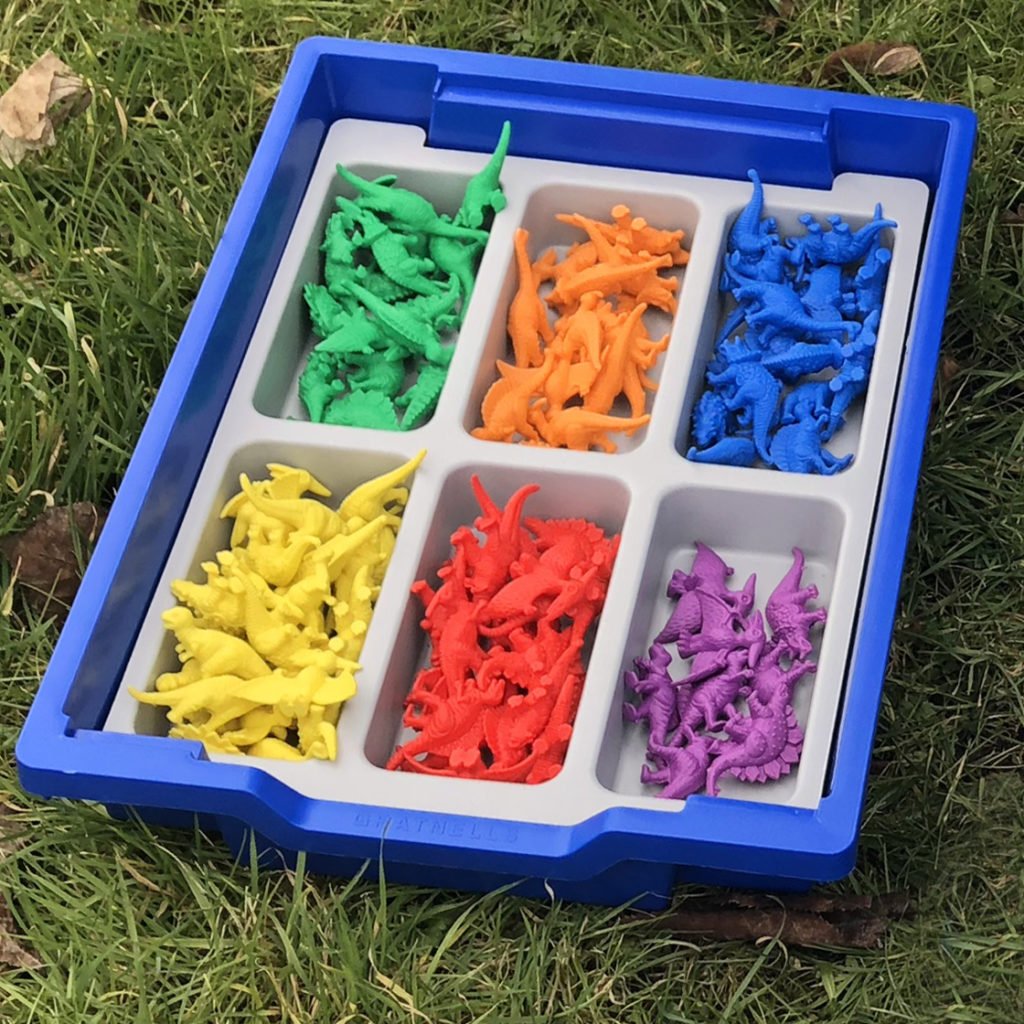 This activity can be repeated as many times as required. 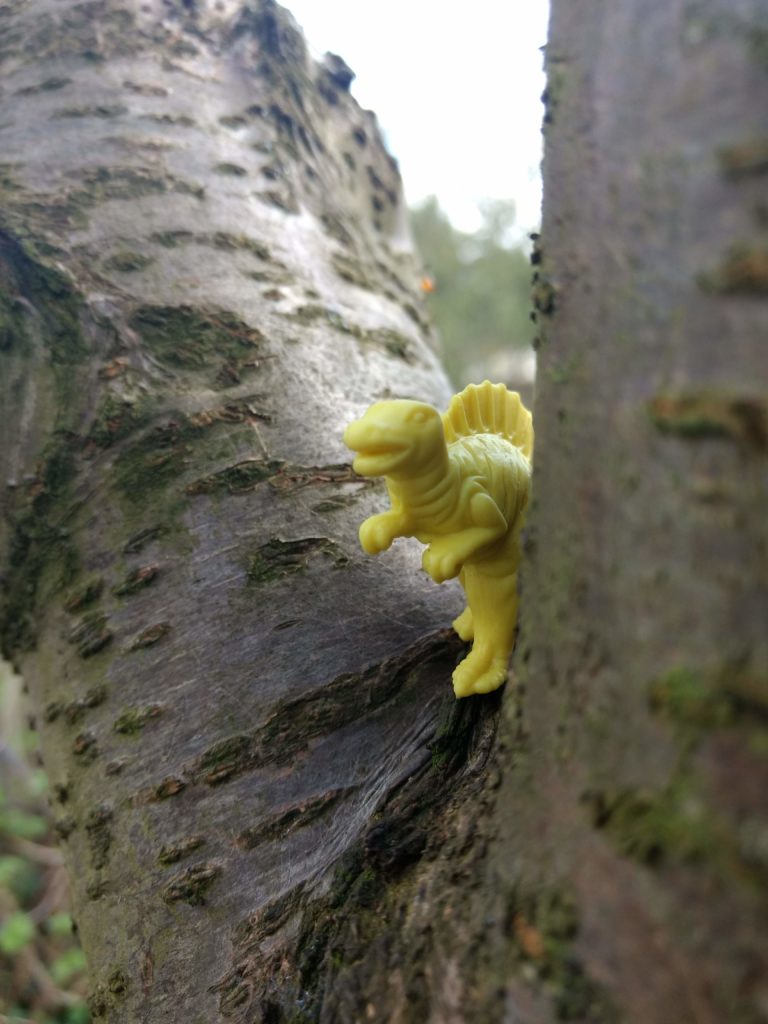 The colour of an animal’s skin can either help it hide and blend into its surroundings or make it stand out, to attract attention. There are four main types of camouflage:

Can you think of some example animals to put into each camouflage category?

Which colour dinosaur was the best at concealing colouration?

As with all Gratnells Learning Rooms What’s In My Tray activities, you should carry out your own risk assessment prior to undertaking any of the activities or demonstrations.